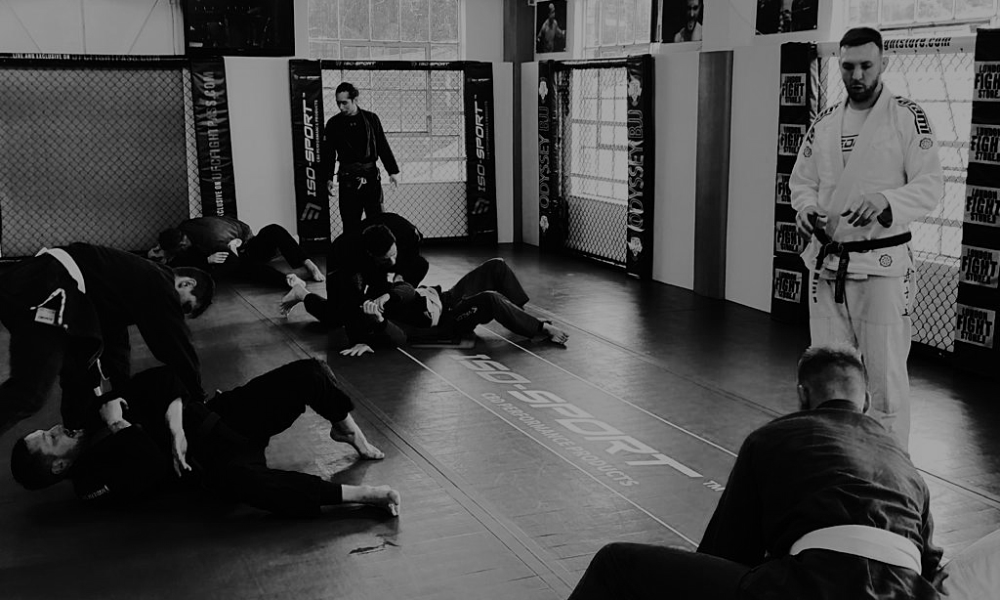 We currently have 6/8 Jiu Jitsu classes per week our Jiu Jitsu team at The MMA Clinic is Odyssey BJJ with head coach Michael Russell. There are 7 Black Belts and  29 Brown Belts developing our Jiu Jitsu team which also has a full underage program with sessions starting for kids of 5 years of age. Chose the location that suits you best we have Jiu Jitsu classes in Beaconsfield Buckinghamshire – Angel London, Romford Essex, contact your local gym to get started.

Chose a location and check us out on Instagram:

Brazilian Jiu-Jitsu is a martial art and combat sport that focuses on grappling but especially ground fighting. It was derived from the Japanese martial art of Kodokan Judo in the early 20th century, which was itself then a recently-developed system (founded in 1882), based on multiple schools (or Ryu) of Japanese jujutsu.

It promotes the principle that a smaller, weaker person can successfully defend themselves against a bigger, stronger assailant using leverage and proper technique; most notably, by applying joint-locks and chokeholds to defeat them.

BJJ can be trained for self-defense, sport grappling tournaments (gi and no-gi) and mixed martial arts (MMA) competition. Sparring (commonly referred to as ‘rolling’) and live drilling play a major role in training, and a premium is placed on performance, especially in competition. 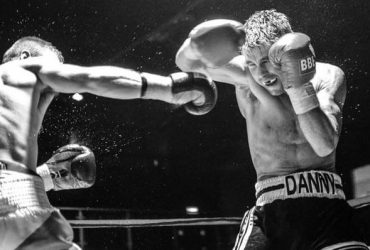 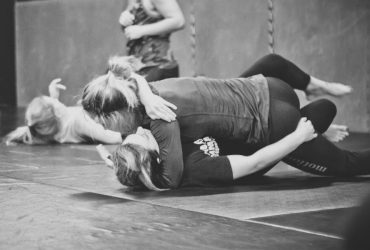 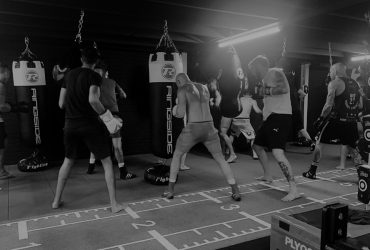